Africa Leadership and Management Academy (ALMA) is a leadership school that was born out of a crying need for leaders of integrity to spearhead Africa’s transformation from spiritual, social and moral bankruptcy as well as economic oppression. The idea of starting ALMA was the outcome of a meeting held in December 1994, at the Pan African Christian Leadership Assembly (PACLA II) in Kenya, hosted by the Association of Evangelicals in Africa (AEA). Delegates included Evangelical Christian leaders from all over the continent.

At this meeting it was noted that though Christianity has grown in unprecedented numbers on the continent the quality of Christianity is questionable because instead of society improving as a result, it was actually decaying. Even as they met, news of the genocide occurring in Rwanda at that time filtered to them. Rwanda had been the centre of the East African revival and was reputed to be ninety percent Christian at the time of the genocide. The moral decay on the continent, the enigma of poverty in a sea of abundant resources and the general decay in all facets of society was a cause of concern.

The meeting observed that the economies and social structures of Europe and the Western world were built on strong Christian ethics and values rooted in the influence of Christian leaders and academics like John Calvin and John Wesley and this is largely why they are successful today. The meeting identified the African problem as one of inept leadership and wastage of God-given resources. One of their resolutions was that they should deliberately create leadership training institutions to equip African leaders to make the most of what God has so abundantly blessed us with. As an outcome of that meeting, Dr. Delanyo Adadevoh, a Ghanaian who was at that time based in Zimbabwe and who now serves as one of the Vice-Presidents of Campus Crusade for Christ International worked with other African leaders to establish ALMA.

In 1999 Dr. Rodney Orr, Dr. Mike Wicker and Mr. Ken Stravens moved with their families to Zimbabwe to establish ALMA. The school has grown over the years and now has over one hundred Masters graduates. The original pioneer missionaries have now left, Dr. Orr left in June 2009, handing over to Dr. Dwight Mutonono who together with the Executive leadership team led the institution upto june 2018. Mr Moses Chundu then took over the Executive Director position to date.

Premier holistic transformative leadership development Academy in Africa and beyond.

Building leaders of integrity who will impact Africa and the world for Christ.

Campus Crusade for Christ, NUST, ZimCHE, Government among others.

This is gained when ALMA grows to at least 480 students by 2024 from the current 85 students in the stream.

Institutional development is ensured as ALMA develops capacity towards becoming a chartered university.

Policies and procedures for healthy functions of ALMA are developed and leveraged.

ALMA warmly invites you to partner with us so that leaders of integrity could be developed for Africa and beyond.

Many students do courses with us!!!

Learn about our staff 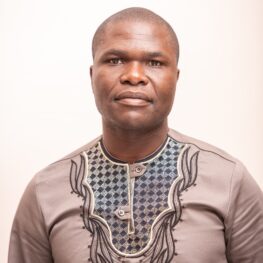 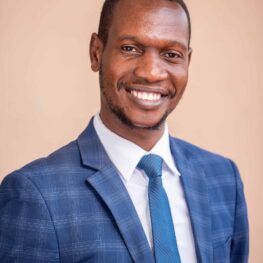 BVSc; M.A. In LEADERSHIP AND MANAGEMENT
A veterinary surgeon by profession, dedicated leadership practitioner and consultant, with ... 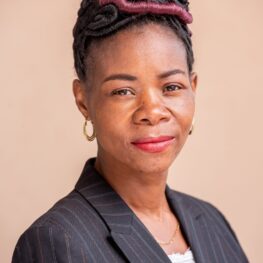 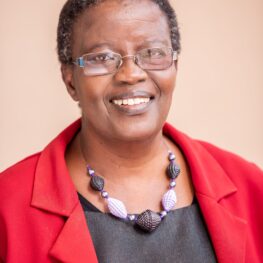